When to go to Turkey, Best Month, Weather, Climate, Time

When to go to Turkey, Best Time

Turkey is located in Asia although geographically it is closer to Europe than to the Asian continent. It is enough to think of its proximity to Greece, with which it shares the same sea and climate to the west. But its eastward extension leads it to change its face and become one. endless expanse of mountains, steppes and pastures that like green carpets cover much of central Turkey. To the north it rests on the Black Sea with a rugged coastline and still wild and primitive landscapes, where the past continues to leave its mark among the people, among the villages. 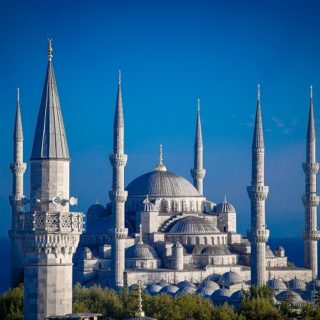 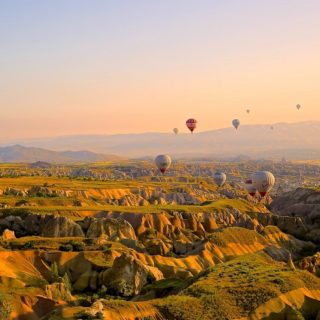 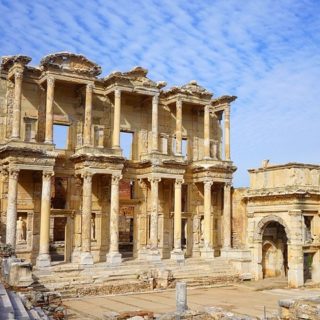 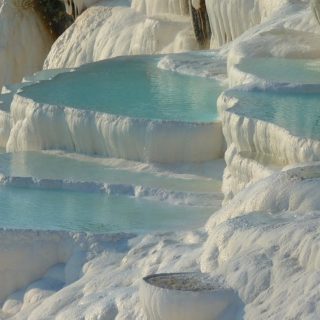 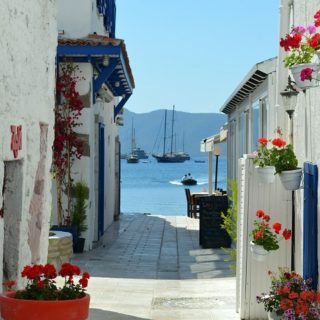 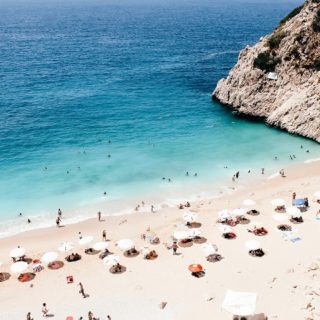 With a romantic charm suspended in time, from an era that is still very much present today, is Cappadocia. An area with poorly defined borders


, a region not politically delineated, but with an imposing presence for the significant historical past it has lived. A land of conquest first by the Assyrians, then by the Hittites and Persians until the Hellenic conquest followed by a long Roman and Byzantine period. Today the region has a unique conformation with the warm colors of the earth, from the roundness of the rock under which are hidden tunnels, gorges and inhabited ravines. Tourists like to observe it from the top of a balloon flight, suspended between silence and space for a breathtaking view. 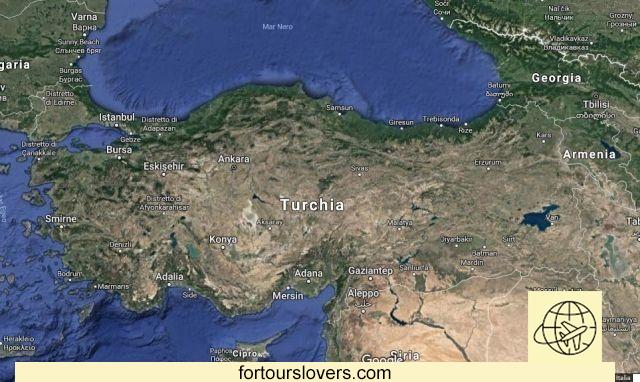 The climatic zones of Turkey are mainly three and follow the different geographical characteristics. Along the Mediterranean coast the climate has hot summers and mild winters

with a similar tendency to the coasts of Greece. July and August are the hottest months, temperatures easily reach 34-35 ° C dropping towards Syria even touching 40 ° C, rainfall during the summer is scarce while it is concentrated, not even in excessive values, between December and March. Bathing in the sea on the west coast can be done from May to October as in the rest of the Mediterranean.

To the north, on the coast overlooking the Black Sea the climate becomes humid

, with abundant rainfall throughout the year, especially to the east in the border area with Georgia, temperatures are high in summer and mild in winter. Snowfall is possible, especially to the west, in the Istanbul area. The water of the Dead Sea is colder than that of the Mediterranean and swimming is possible between June and August.

, with important daily and annual thermal excursions, due to the presence of the reliefs that prevent the influence coming from the sea currents to mitigate the air. In fact, the summers are particularly hot and arid, apart from the night, with temperatures that often exceed 30 ° C and in some points even reach 40 ° C, the winters are very cold and snowy. The inland landscapes consist mainly of steppes and mountain ranges, which become barren and arid during the summer.

, however, it is characterized by cold winters often affected by northerly currents. Snowfalls can occur several times during the months of December to February. Summers are hot and sultry, with temperatures reaching 35°C between July and August. Istanbul's seawater is practicable during the height of summer, between June and August, while it is cold during the other months.

The best time to travel to Turkey is during spring or autumn.

This is when temperatures are more acceptable than the sultry midsummer and rainfall is rarer than in the winter months, which can also fall in the form of snow. For the sea, even the height of summer is fine. The city of Istanbul can be visited all year round by packing clothes suitable for the temperatures you find in the following tables, its charm will captivate you in every season.

: avoid meetings in the most important inhabited centers and in the capital city.
When to go to Uganda Best Time ❯

add a comment of When to go to Turkey, Best Month, Weather, Climate, Time