When to go to Germany, Best Month, Weather, Climate, Time

When to go to Germany, Best Time

A trip to Germany definitely includes a visit to the city of Berlin, Munich or Hamburg. While, for those who love hiking or skiing, the Black Forest is one of the most popular destinations. 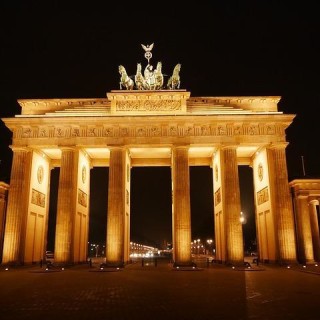 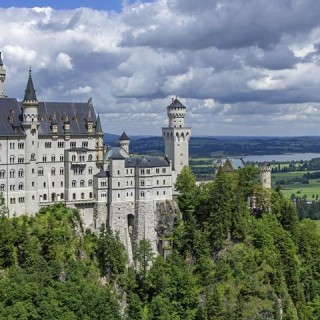 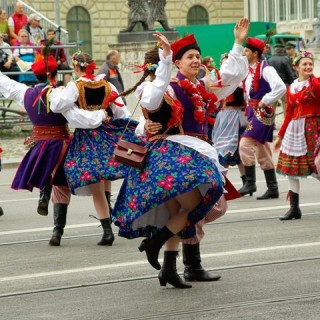 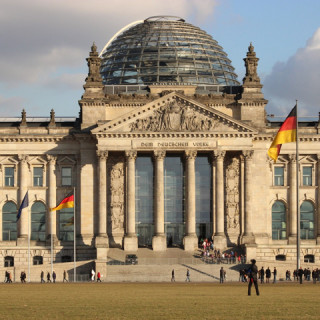 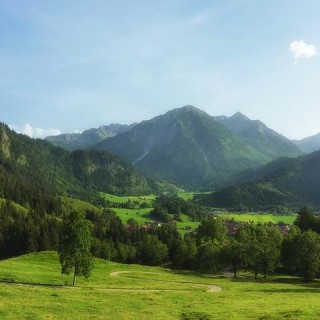 What awaits you in Germany?

Among the most beautiful trips to make in Germany, away from the cities and to enjoy the lush nature of its many mountain ranges, is a tour among the castles of Bavaria. You will immerse yourself in the world of princely tales. Perched on the hillside or hidden by dense coniferous forests, the castles of Bavaria, built by Ludwig II, are largely still well preserved. The interiors are rich in detail, frescoes and luxurious decorations. The castles are located in unique and spectacular naturalistic contexts, on the other hand the most suggestive places were chosen to build them. There is also a road that takes you to other castles in Germany, actually it is a road and it is called "Romantic". From south to north with 460 km of bike path, also flanked by a road accessible by car, the Via Romantica


will take you to the most beautiful castles and the most romantic villages in Germany. The castles are under assault during the high summer season, it is advisable to book visits on their respective websites.


Another of the curious itineraries to do to discover the traditions of Germany is the "Street of half-timbered houses", Fachwerk style. A route of 2800 km that crosses the village from north to south and that will give you the most interesting views on the facades ofhalf-timbered houses. The

houses are built on timber beam structures that remain visible on the exterior front facades, creating a unique architectural style. There are entire villages of half-timbered houses and all are yet to be discovered.

Another of the most evocative regions to visit in Germany is the far north, overlooking the Baltic and North Seas, called Schleswig-Holstein, much like neighboring Denmark. Here you will find the wild white beaches of the cold seas of northern Europe, five natural parks that are home to numerous lakes. The region is home to one of Germany's largest national parks, the Wadden Sea

. The park is located directly on the sea and offers one of the richest marine ecosystems in the country in terms of fauna and flora. Among seals, sea eagles and porpoises, starfish and mollusks, you will discover a varied and fascinating marine world. You will be accompanied by enchanting sunsets over the northern seas. If you can, don't miss the historic Baltic Gothic city of Lübeck and the spectacular island of Sylt, Germany's Caribbean.

When to go to Germany to discover its beauties and find the ideal climate?

Germania has an oceanic-continental climate

influenced by the humid Atlantic winds that mainly affect the western areas. The country is also subject to cold influences from the north or from distant Siberia that make the eastern regions colder and with longer winters. The result is significant climatic variability throughout the year.


In particular, especially in the northwest the climate is affected by oceanic influences

and rainfall is constant and abundant in all seasons, the climate is humid and temperatures do not report large annual thermal fluctuations and are milder than the rest of the country.

In central Germany, with a more continental climate, temperatures tend to drop sharply, with northerly currents bringing sudden cold and abundant snow during the winter season. Summers are hot with frequent afternoon thunderstorms. Even if we move in the south of Germany

, winters remain rigid, summers on the other hand are very hot and sometimes torrid, with repeated thunderstorms. In fact, rainfall is very frequent during all seasons.

The winter period, due to the abundance of snow, is particularly suitable for skiing enthusiasts. Greater stability can be found in the period from May to September

(even if it depends on the year) and this is still the best time for a trip to Germany. It is always advisable to have cool and rain gear, even during the summer. Please refer to the average temperatures for the period in the climate tables below.

refer to the following data.

Among the most important events you can follow in Germany, one is certainly known to many. In Munich in October theOktoberfest, the most famous beer festival in Germany

. The festival runs from the penultimate week of September until the first of October. There are numerous large stalls where you can enjoy the different types of German beer and taste the local gastronomy. Traditional music will accompany the big party all night long, making the atmosphere cheerful and for some even transgressive.

Remaining always in the same context, the Cannstatter Volksfest folk festival in Stuttgart

, the second largest beer festival in importance and size.

Among the most curious events is the traditional Walpurgis Night, which takes place on the night between April 30 and May 1

. The festival is typical of the central-northern regions of Europe and is celebrated with singing, dancing and bonfires. According to German tradition, during the night in question, witches flew through the skies of Wernigerode to Mount Brocken to marry the devil. On April 30 each year, thousands of people from all over Germany arrive at Brocken to celebrate St. Walpurgis Night, participants arrive dressed as witches and devils, creating a huge party that lasts until dawn. -14T10:31:04+00:00 by

What to do in Berlin

Where to stay in Munich

add a comment of When to go to Germany, Best Month, Weather, Climate, Time