When to go to Singapore, Best Month, Weather, Climate, Time

When to go to Singapore, Best Time

Singapore occupies the southern tip of Malaysia, but is a state in its own right. With its harbor overlooking the South China Sea, precisely in the Singapore Strait, it is one of the most populous cities in the world and one of the richest states. In recent years it has become one of the most active financial centers in Southeast Asia. In the past it was the crossroads of the sea routes between India, Malaysia and China and therefore Singapore today is characterized by the perfect balance of multiple cultures. Among the modern skyscrapers and the most extravagant architectural constructions, China Town, Little India and the many Malaysian districts where you can taste the different local cuisines are revealed to the visitor. 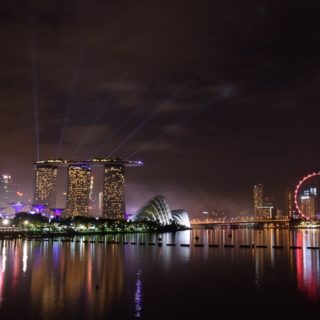 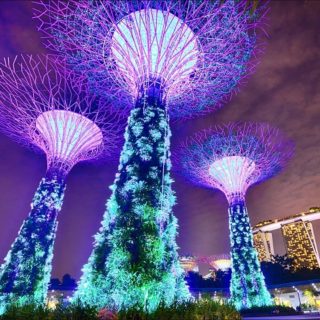 Singapore, gardens by the bay 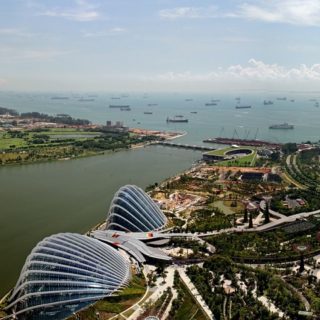 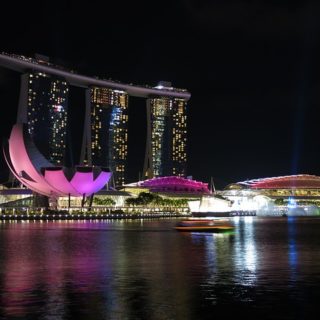 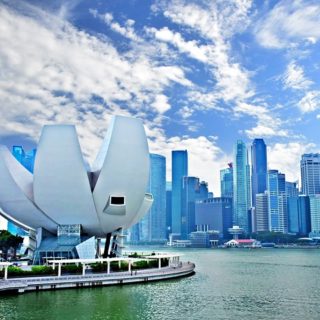 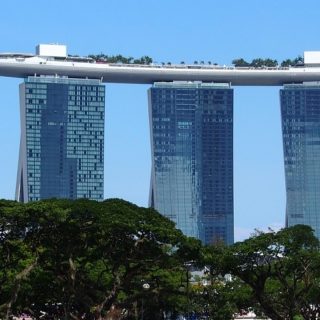 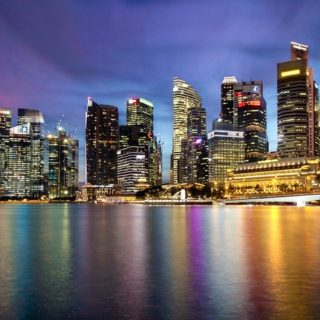 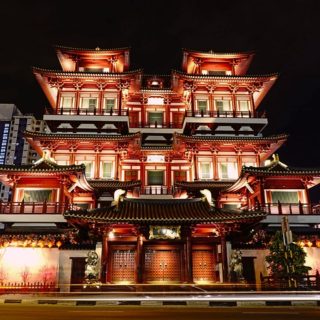 Singapore, temple of the Buddha 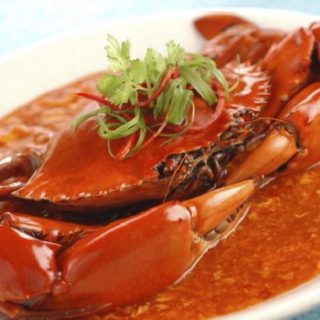 Singapore also offers you a cultural center of the city with museums, theaters, monuments and restaurants in the central area of the city. You will get lost in the many streets dedicated to large shopping malls and you will not be able to leave without having set foot in the most spectacular attraction, the Marina Bay. A small cosmos where you will be fascinated by the strangest architecture, museums, theaters, concert halls, the famous Formula XNUMX circuit, nightclubs, gardens and unique parks where, at sunset, the lighting plays through colored light shows. The east coast offers long beaches and typical places where you can taste traditional Malaysian cuisine. On the island of Sentosa, instead, you can lose yourself in games and amusement parks.

Singapore is located in the equatorial belt of the planet and therefore its climate does not suffer many variations during the course of the year. Temperatures are high and rainfall is abundant and present throughout the twelve months. Despite these constants, Singapore knows a slight difference between the two monsoons that characterize the climate of the city. From November to April the northeast wind blows intensely, bringing with it humidity and more intense and lasting rains especially between November and January, while the southwest monsoon blows from May to October with less force and distributes rains a little less intense and more occasional.

Temperatures range between 22 and 30 ° C in December and January, and between 24 and 31 ° C in May and June. Air humidity is always very high and rarely drops below 80%, so be prepared to wear light clothing so you won't regret choosing Singapore as your travel destination. November and December are the wettest months both in quantity and frequency of rainfall and naturally they are also the wettest, raining 12 to 19 days a month and dropping about 25-30 cm of rain per month. The least rainy period is February with 10 days of rain per month and about 17 cm of precipitation.

As there are no major seasonal climatic differences, the best time to travel to Singapore is from February to October, thus avoiding November, December and January, which are the wettest and most humid months.

Suggestions: bring mosquito repellent, light clothing, sweater for the air conditioning in the internal rooms and an umbrella for the sudden and ever present rains.

Singapore Travel Guide: what to know before visiting Singapore

What to see in Singapore: the most beautiful attractions to visit

Where to sleep in Singapore: the best neighborhoods to stay

Where to Stay in Singapore

add a comment of When to go to Singapore, Best Month, Weather, Climate, Time