When to go to Tunisia, Best Month

When to go to Tunisia, Best time to visit

Tunisia is located in the north of Saharan Africa, on one side the warm waters of the Mediterranean Sea and on the other the arid Sahara desert, as if to remind us how difficult it is to live in the black continent between aridity and abundance. Tunisia experienced flourishing moments in tourism in the nineties, but in recent times it has been experiencing a serious economic crisis. A real pity because this North African land has a lot to offer: in addition to its more than a thousand kilometers of coastline and the islands that dominate, there is the ancient Carthage, the authentic Monastir and the Unesco heritage site Susa, the Roman amphitheater of El Jem, and between museums, mosques and the medina, the center of Tunis really deserves an in-depth visit. 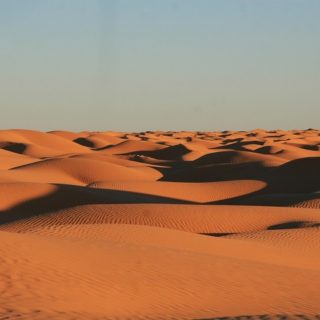 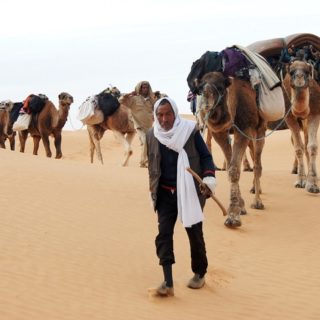 Tunisia, Bedouins in the desert 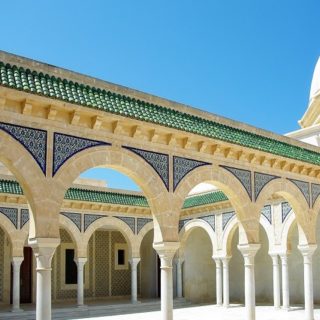 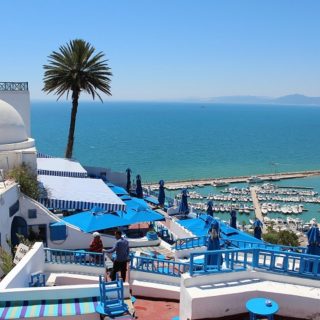 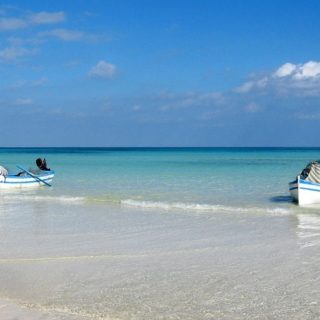 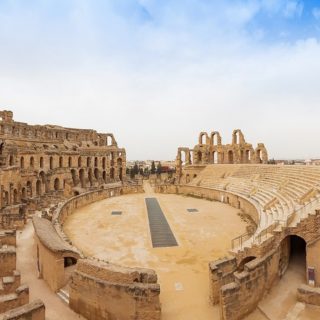 The Tunisian sea is known for its long coasts with crystal clear waters. The beaches are mainly sandy: golden in Tabarka, sand and rock in El Hauoaria and the delicacy of white talc in the town of Kelibia with one of the most beautiful beaches in Tunisia. The island of Djerba is the one that in the past was the most chosen by tourists going to Tunisia, for the sea, the beaches and that more relaxing atmosphere. Definitely worth considering an excursion with a night in the Sahara desert. Between dunes and Berber villages that will open the doors to the wonderful world of the Sahara, you will discover the most authentic Tunisia. 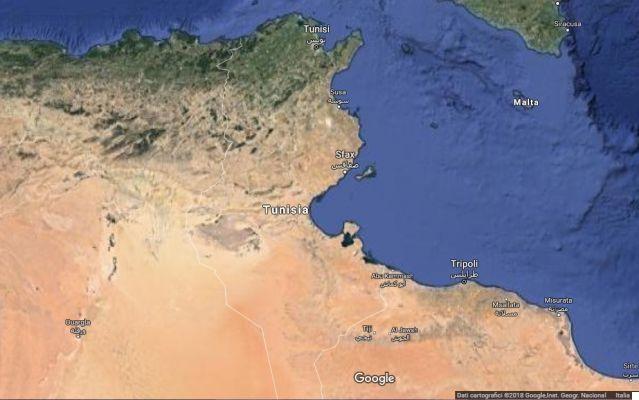 Tunisia's climate is divided between a Mediterranean climate on the coast and a desert climate in the interior and south. On the coast, winters are mild and summers are hot with daytime temperatures hovering around 32°C

in the months of July and August, with peaks of up to 40°C on days when the dry, dusty winds from the Sahara blow. The coasts are mitigated by the sea breeze, so that during the summer the heat is more acceptable than in the interior, while winters are usually mild, with temperatures that do not fall below zero and in the minimum values settle on average 7-8 ° C, while in the maximum values around 15-16 ° C. Precipitation is concentrated in this area, but does not have excessive values: it rains from October to March with an average of 8 days and 6 cm per month.

The more inland areas and those of the extreme south are characterized by scarce rainfall and decidedly higher temperatures, with an average daytime temperature of 38-40 ° C

in the hottest months of July and August; while winters have more or less the same temperatures as the coast. The daily thermal excursions are significant given the scarce influence of the sea, which makes the nights particularly cool or even cold.

The sea water that bathes the Tunisian coasts has a temperature similar to that of the Italian coasts, with values that settle at 27-28 ° C in the warmer months

between July and September, while during the winter they drop to about 16 ° C and are therefore not suitable for bathing.

The best time to travel to Tunisia is from spring to autumn.

The best time to travel to Tunisia is from spring to autumn, preferably from April to October, avoiding the months of July and August if the trip includes a visit to the more inland and desert areas, due to the excessively high temperatures.

add a comment of When to go to Tunisia, Best Month