Is Mexico Safe? My experience and the meeting with the "banditos"

Is Mexico safe to visit? This question is often asked to me after I have returned from my trip and when I tell about my meeting with the banditos I see an expression of terror drawing on the faces of my interlocutors, even if in reality this meeting was such a strange thing that at the beginning I didn't even realize what was happening.

We have been in Mexico almost three weeks, dedicating ourselves only to the Yucatan peninsula and the state of Chiapas, in order to see them in a little more depth than if we had decided to see the whole country and for what concerns me I can say that the Yucatan is safe. On the other hand, while we were crossing Chiapas aboard a rundown colectivo, we ran into a band of banditos armed with sticks. 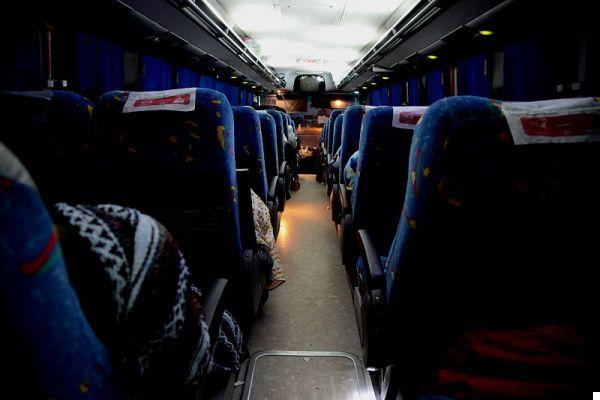 In the Yucatan, which is really touristy, I believe that absolutely no one should worry at all about safety. Traveling on night vehicles is also recommended because there are so few thefts and robberies that they are negligible.

In Chiapas and other areas of Mexico, on the other hand, I discovered after that attacks on public buses are more frequent, especially at night and on little-traveled roads, but not so much as to constitute a real serious problem, apart from in some areas known in violence is mostly linked to drug trafficking. For the most part these assaults are fortunately reduced to being given money and therefore nothing more dangerous than the fright one takes.

I have heard terrible stories about Mexico, but as far as I am concerned I must admit that despite what happened to us, we took no risk: we were stopped in broad daylight, while cheerfully by San Cristóbal de las Casas we went towards Tuxtla and then from there we continued until we reached the much dreamed of Mouth of Heaven.

After spending a few days in the beautiful San Cristobal, we take this blessed colectivo with which we take a fast toll road (a highway so to speak). When we arrive at the toll booth we notice that it is closed and that around there are at least 50 kids, with a bandana in front of their faces and armed with wooden sticks.

I state that our meeting with the banditos left us off guard because we were not able to understand what was happening given the general air that was not very dangerous. I mean, when you imagine the bandits you think of gruff with a bad air, while here we were in front of a branch of a middle school. 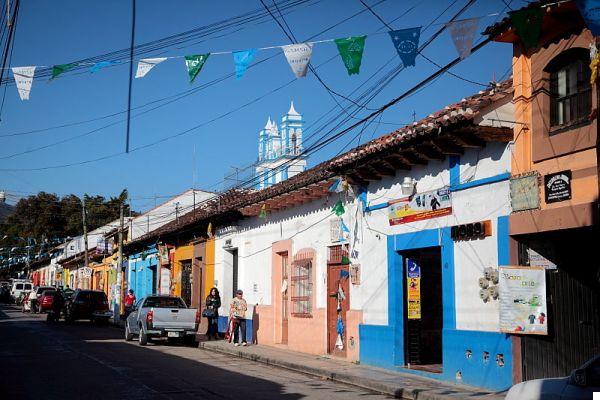 Our driver stops, talks to one of these kids and asks everyone present to give some change. I take out a few coins, so do the others and in the end the bandit lets us go all satisfied with his loot: in total he managed to tap the equivalent in pesos of 5 US dollars.

Very few, but in the end if all the cars stop, they make a nice nest egg.

Once we leave, we ask the driver for explanations and he tells us that they are local kids who sometimes, to collect money, put a bandana around their face like bandits in Far West movies and come down from the countries to get some money. by those who pass by car: in short, a fairly frequent practice that does not generate particular concern in the Mexican population.


Honestly, I had the impression that the oldest of this gang of banditos was about 14 years old and that if I wanted to, I could get off the van and slap him as if I were his mother, but I understand that under the threat of sticks and in any case surrounded by 50 armed kids, whoever passes by would prefer to leave them a few coins and then continue on their own path rather than having their car damaged.

In the end, seeing that because of the banditos the toll collectors had given up on the spur of the moment, we also spared the motorway toll so who knows maybe in the end it is also agreed upon.

The only thing that bothered me a little was having the impression that this practice is good for everyone, for the banditos, the robbers and the police who unexpectedly stopped with a couple of steering wheels a hundred meters ahead quietly observing the scene without having the slightest idea to intervene. 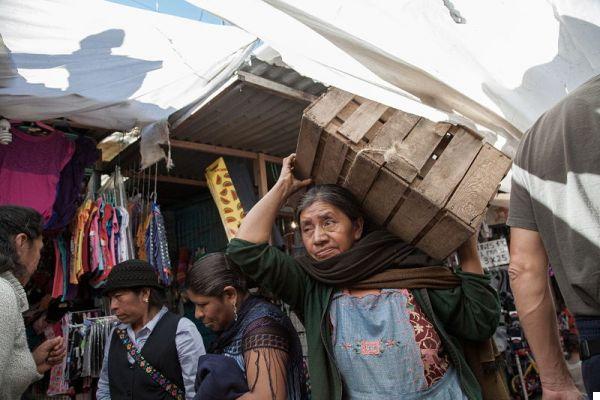 So if the question is is Mexico safe? my answer is yes in some areas but either I'm particularly unlucky or these things happen and you have to take them into consideration. Furthermore, generally, travelers' perception of a country's safety is too tied to their personal experience alone. So don't get too paranoid but a little bit of attention is always better to have it and it is important to listen to the suggestions and advice of those who live there in Mexico.

The Rila Monastery, visit it in 1 day from Sofia ❯

Where to Stay in Tulum: Sleep in the Riviera Maya

Merida: between culture, hammocks and Yucateca cuisine in Mexico

add a comment of Is Mexico Safe? My experience and the meeting with the "banditos"