When to go to Mexico, Best Month, Weather, Climate, Time

When to go to Mexico, Best Time

Have you always been fascinated by the Mayan and Aztec World since school? Just organize a trip to Mexico, to discover the countless archaeological sites with the most disparate settings: from the famous Chichen Itza with the world's most famous temple El Castillo, to the exuberant and mystical Palenque, to the majestic site of Teotihuacan near Mexico City and finally with the spectacular ocean view site of Tulum. Just to name the most important. 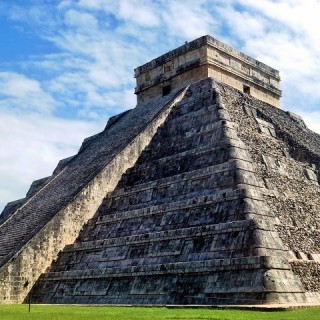 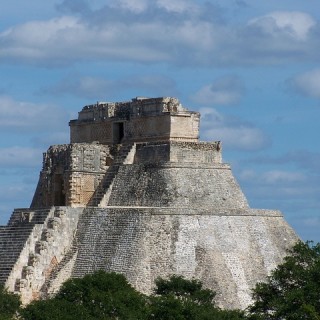 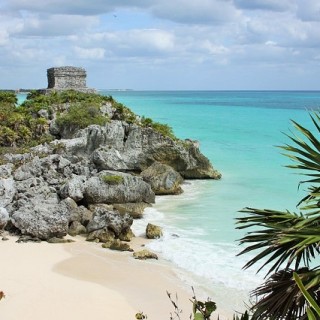 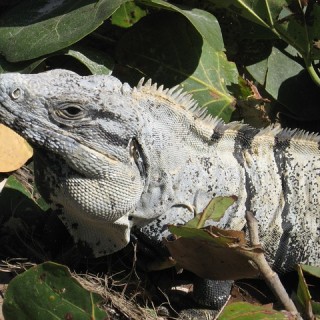 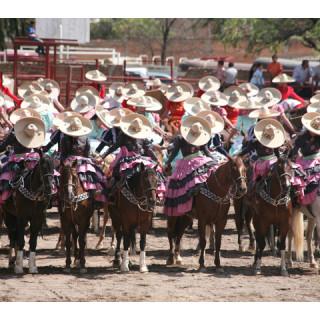 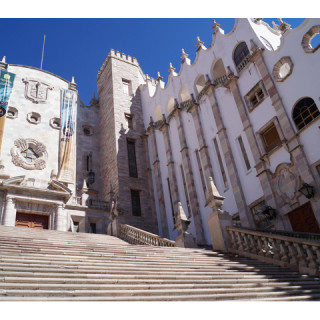 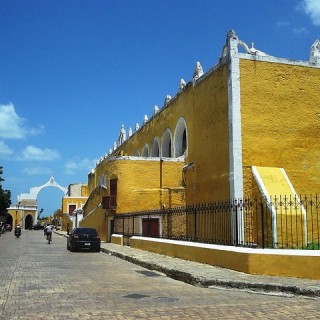 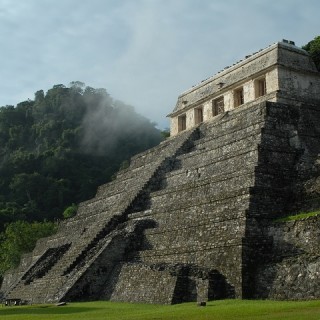 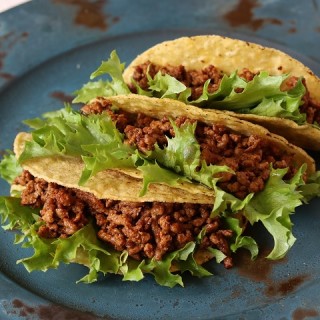 What awaits you in Mexico?

During the trip you will encounter colorful colonial cities with a traditional atmosphere, such as San Cristobal de Las Casas in the Sierra Madre mountains of Chiapas, where the Spanish influence is evident throughout the architecture. Don't miss the capital Mexico City with its immense Plaza de la Constitución and home to Mexico's most important museums, including the Frida Kahlo museum. The archaeological sites of Teotihuacan, Chichen Itza, Tulum, Uxmal, Cobayas will make you relive the mysterious Mayan and Aztec world. The Yucatan Peninsula and Chiapas deserve a complete tour with its vibrant colonial cities, such as Merida and Valladolid, and the disruptive nature between cenotes hidden in the jungle and waterfalls of blue water (Agua Azul). Don't miss the Sumidero Canyon


in Chiapas, a deep gorge where you can enter with small boats and cross the river to admire the immensity of the canyon's rocky walls up close.


Finally, you can't miss a stay on the beaches overlooking the Caribbean Sea, where it's always summer and the sea water is always warm. In Yucatan you can choose between Cancun and Playa del Carmen or if you want something unusual, all you have to do is move to the wilder Baja California


on the Pacific coast.

When to go to Mexico to enjoy all this? 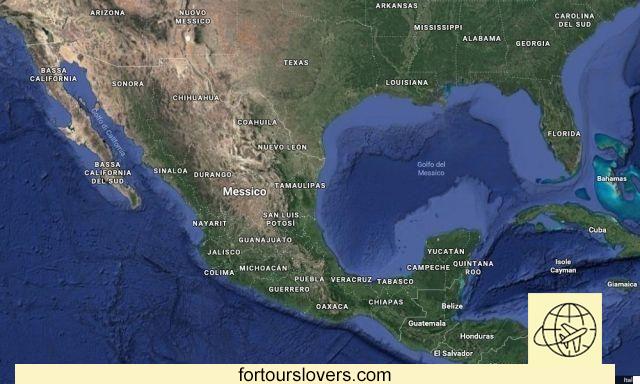 The best time for a trip to Mexico is undoubtedly from December to April.

This is the best time of the year if you want to avoid the rains, which in the summer period, especially between September and October, hit violently, including cyclones and hurricanes. From June to September the rains lead to afternoon showers, even of strong intensity but generally of short duration. Mexico has a very extensive territory and different latitudes and altitudes, so it is characterized by climatic aspects that vary greatly from one territory to another.

In the southern coastal areas Mexico has a warm-humid climate

, especially in Yucatan, with high temperatures throughout the year. If the vacation you want to do is only interested in excursions, archaeological sites and more, the best period is undoubtedly the dry season of winter (November to April), the hottest temperatures of this period are around the month of April (31 ° C). the coldest in December and January (28 ° C).


While, for a vacation alone on the beachthe water temperature hardly drops below 26 ° C and is pleasant throughout the year both in the Gulf of Mexico and on the Pacific coast

, but it is preferable to exclude the summer period from May to October if you want to avoid rains and especially hurricanes, most likely between August and October.

, especially in the north, while in the south the heat becomes particularly intense in the summer months of July and August. Precipitation falls with much less intensity than on the east coast and is concentrated between August and September in southern Baja California (La Paz), with very minimal values, and between November and March in the north (Tijuana). In Tijuana in Baja California temperatures range from the minimum 7°C and the maximum 19°C in January, to the minimum 17°C and July 27°C; while further south, in La Paz, the coolest period of January ranges from 12°C at night to 23°C during the day, and August is the hottest month with a minimum of 24°C and a maximum of 35°C. In Baja California, the sea water is cold during the period from January to May, with an average water temperature of 24°C.

, while June, July and August reserve possible rainfall. Moving eastward and along the coast of the Gulf of Mexico, winter temperatures become milder while summer rains, much more abundant, make the days particularly sultry.

The capitalMexico City, which is 2250 meters above sea level, has summers that are not excessively hot and cool nights, but frequent rains, winters are cold, especially at night, and sometimes windy. The best time to visit the capital is, therefore, during the middle season, spring or autumn, covering a little more.

: various crimes, possible riots and disturbances. Avoid isolated places especially at night. Check the website www.travelesicuri.it for more information about the area that will affect your trip.

: bring umbrella and raincoat if you want to travel in summer.

We also suggest our virtual trip to Mexico, get ideas for your next trip.

Adventure travels in Chiapas: from Palenque to the Agua Azul waterfalls

Yucatan Peninsula, What to See in One or Two Weeks

San Cristobal de las Casas: the Mexico that conquers you

Cenotes in Mexico: what they are, what to do and where to find them

add a comment of When to go to Mexico, Best Month, Weather, Climate, Time