When to go to Greece, Best Month, Weather, Climate, Time

When to go to Greece, Best Time

Greece is visited by millions of travelers every year. Its waters and coasts are among the most beautiful in the Mediterranean, the islands are innumerable and each trip will give you a unique emotion. 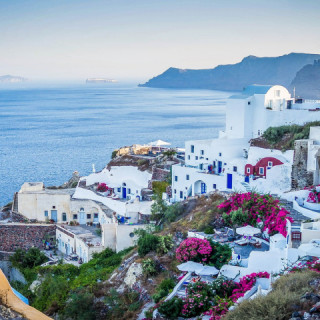 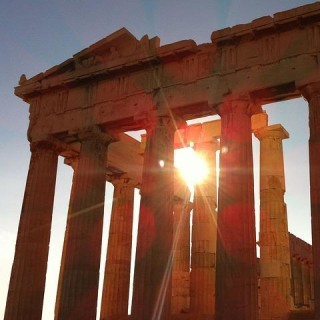 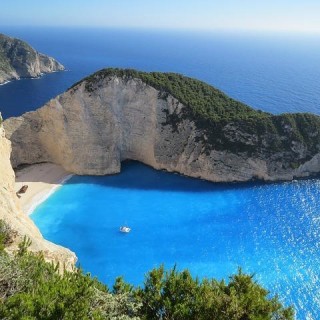 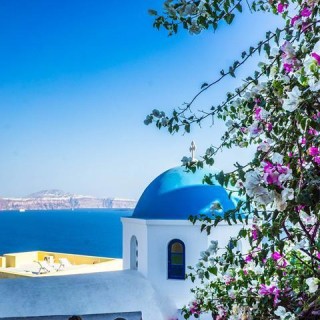 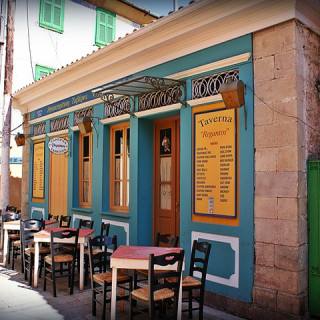 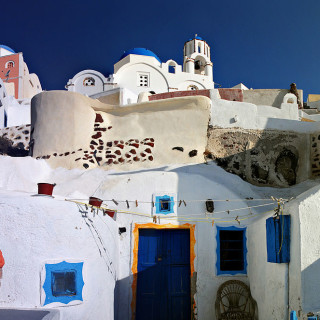 You will find lush Mediterranean vegetation, constant sunshine and a sea breeze that will accompany you throughout your journey. Summers are long


and the climate on the islands is almost always dry, even if temperatures are very high during the day. The Greek climate is ideal for a beach vacation, without excluding a visit to the archaeological sites scattered throughout Greece and, in particular, in the historic city of Athens.

What awaits you in Greece?

Greece is not only sea, but also cities, villages and mountains. In fact, if you didn't know, more than 3/4 of the country is occupied by mountains. The capitalAthens

is a great metropolis where the ancient appearance of the ubiquitous classical architecture blends with the modernism of taverns where you can taste typical dishes, museums, markets and fashionable stores, parks and gardens where you can relax in the cool of the trees. We recommend the "www.voyagetips.com" page to organize a visit to Athens and see the most interesting things.


Greece, we said, is not only islands. The mainland


is characterized by ancient cities and remains of classical times, mountains but also beaches on the coast. We cannot fail to mention the Peloponnese, the largest region of mainland Greece. Here cities like Olympia, Sparta and Mycenae are the heart of Greek civilization. But also places like Kalamata, Corinth, Patras will offer you moments of pure fun, fishing ports and panoramic views of the Greek sea.

are numerous, more than 1500, they are divided into archipelagos within the Mediterranean area and have different characteristics. The Cyclades (Santorini, Mykonos, Naxos, Milos ...) are known for their arid landscape, the Ionian (Zakynthos, Kefalonia, Corfu ...) similar to our Italian coasts in the Mediterranean, the Sporades (Skiathos, Skopelos ...) with abundant vegetation....) with abundant vegetation, the Dodecanese islands (Rhodes, Kos, Karpathos ...) with oriental impulses, the northern islands (Samos, Lesbos ...) where nature and culture merge. And finally Crete, unique, solitary in the middle of the Mediterranean, a tongue of land - the largest in Greece - which collects archaeological remains and colors of the sea among the most varied, as well as countless white sandy beaches, pebbles, cliffs. and coves.


When to go to Greece to enjoy all this?

The best time to go to Greece is from April to November.

The summer months from June to August are particularly hot, but are often well ventilated and the heat is bearable. Winter, however, is mild, but the tourist areas are not very busy at this time and you may find many structures closed.

the ideal period is spring and autumn. Winter is mild and slightly rainy. While it is advisable to avoid the summer period, especially July and August, due to the high temperatures and the constant presence of heat.

If instead you want to visit the countless islands of Greece

, with the exception of the winter period which is still mild and useful for some cultural visits (as on the island of Crete), the most suitable period without encountering the crowds of the high season, is certainly the spring, early summer and 'Autumn. However, the summer heat is always mitigated by the blowing of the winds coming from the sea that makes the high summer temperatures much more bearable, making the climate especially dry.

and remain warm until early October, with peaks reaching 28°C in August.

Athens Acropolis Guide: What to See, Tickets and Tours

The best beaches in Crete

Tips and Information for Visiting Crete

15 Things to Know Before Renting a Car in Santorini

add a comment of When to go to Greece, Best Month, Weather, Climate, Time