When to go to Hong Kong, Best Time to visit

Hong Kong, the emblem of modernity in China, is the center of the Chinese and international financial world, administratively autonomous from China. The metropolis is one of the most densely populated on the planet, its geographic location forcing the urban densification of its skyscrapers. Its territory limited to the Kowloon peninsula and the surrounding islands is in fact no longer sufficient to meet the needs of a growing number of inhabitants. 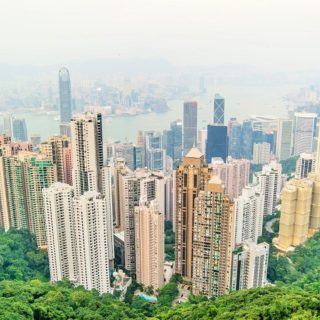 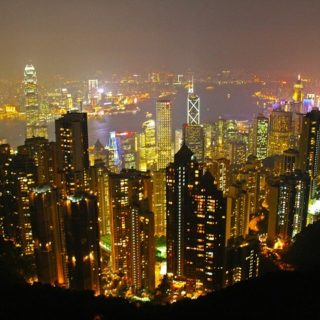 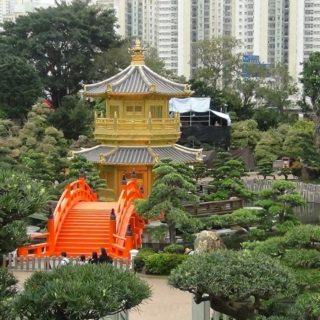 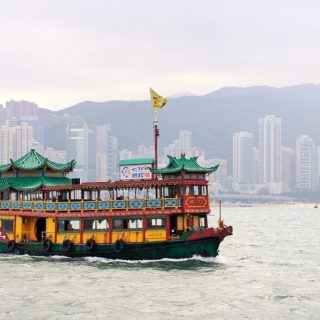 Hong Kong from the sea 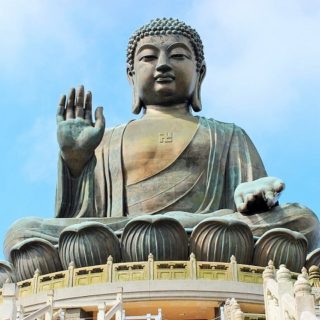 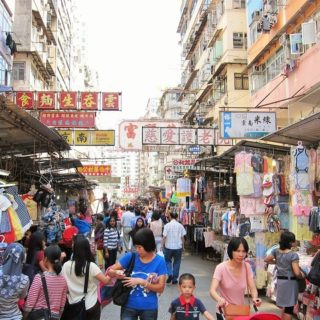 Hong Kong is curious for its people huge skyscrapers, often exceeding 100 meters, embedded in the surrounding green mountains and hills and for its deep harbor on the China Sea, Victoria Harbour, from where to admire the city in its complex world of lights and colors for one of the most spectacular night views. The Honk Kong skyline, according to many, is one of the best in the world


, and at night with its play of alternating lights makes the panoramic view even more suggestive. Travelers landing in Hong Kong are often attracted by the multitude of stores and shopping, especially during the run-up to Chinese New Year, with its fortnight-long celebration ending with the magic lantern festival. The avant-garde of the city, however, does not prevent the Chinese tradition from still surviving among the uses of its inhabitants, merging also in the gastronomy of the city's restaurants.

The climate of Hong Kong is subtropical

with mild temperatures almost all year round. Summer is very hot and rainy with persistent heat. From May to mid-October is the period when typhoons and violent storms can be unleashed, while winter is dry with temperatures rarely reaching near freezing and averaging around 14°C at night and 19°C during the day. During spring, temperature and humidity begin to rise although nights can still be cool. From September onwards autumn begins and temperatures become more pleasant, averaging from 20°C minimum to 27°C maximum, the humidity is nullified by the breezes blowing over Hong Kong, this is the ideal season for sightseeing.

The best time to travel to Hong Kong is from October to April, even better during autumn, when temperatures are pleasant even at night and the summer humidity has disappeared.

You can also travel all year round, but be aware of the risk of violent typhoons hitting the city during the summer that may temporarily interrupt your vacation.

Night buses in China: a journey of hope from Guilin to Hong Kong (part two)

Discover the Forbidden City of Beijing on a Summer Day

add a comment of When to go to Hong Kong, Best Month, Weather, Climate, Time