When to go to Lanzarote, Best Month, Weather, Climate, Time

When to go to Lanzarote, Best Time of the year

The island of Lanzarote is part of the Spanish Canary archipelagoand, together with Fuerteventura, is another piece of Africa detached from its continent. Red and black earth of volcanic origin awaits you, water vapor escaping from underground geysers, living waters rushing over the cliffs, desert and arid landscapes where you can discover the wildest nature within the island, virgin white sand beaches where you can relax under the Canarian sun.

So in Lanzarote you can not miss the Timanfaya National Park, the magnificent cliffs Los Hervideros, the cave of Los Verdes, the particular cultivation of vineyards in the area of La Geria, the emerald and golden beach of Papagayo south of Lanzarote. 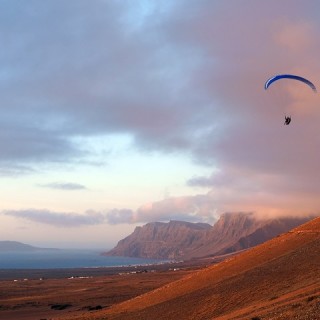 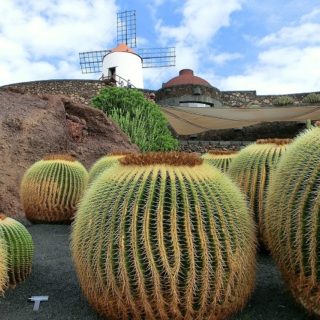 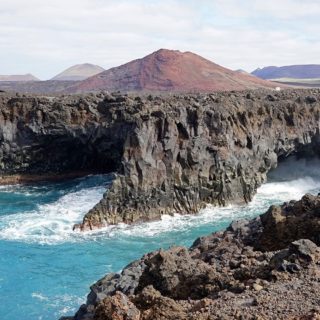 in the Timanfaya National Park. The lake is located on the west coast near a black sand beach, it rises over an ancient volcanic crater containing seawater in which live algae and some marine plant organisms that give the lake its characteristic emerald green color. To be seen! 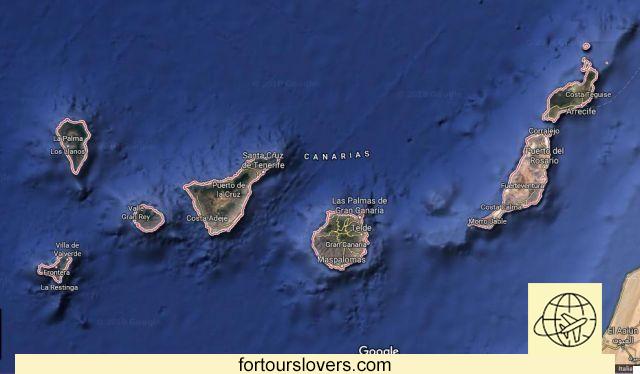 Lanzarote has a spring-like climate all year round.

Thanks to the trade winds blowing from the northeast, daily temperatures are never excessive, except when prevailing sirocco currents coming from the nearby Sahara bring sandy winds, which cover everything, and temperatures reaching up to 40 ° C. This phenomenon does not occur frequently and can only occur in the summer months.

The minimum temperatures in Lanzarote on average range from 14 ° C from December to April, up to 20 ° C in September, while maximum temperatures are around 20 ° C in January and 28 ° C in August. Rainfall and cloudiness are more frequent during the winter months between December and February with very minimal values (2-3 cm of rain per month).

temperature in Lanzarote is not very pleasant all year round, ranging from a minimum of 19-20 ° C in March to a maximum of 24 ° C in September.

to enjoy the sea and beaches. The winter months are not ideal for a vacation just on the beach given the temperatures that are not exactly summery, but pleasant for those who want to surf or for those who want to discover the natural wonders of the island and rest from our winter climate.

add a comment of When to go to Lanzarote, Best Month, Weather, Climate, Time