Around the World with Round The World

And well yes, the dream of all travelers, around the world, it can be done and you have even more than “80 days” to complete your adventure.

The journey of your life is possible thanks to the plane ticket Round The World (RTW), with which you can visit all the places you have always dreamed of.

What is a Round The World ticket?

It is nothing more than a flight ticket in stages: just choose the destinations and then the countries you want to visit during the trip, the dates, respect some fundamental rules and that's it.

ll Round the World Ticket it is issued by the alliance of the main airlines and allows you to travel with all the companies in the group.

Here are the 3 most famous alliances:

Each of these will allow you to fly with their own companies, but since a company can only be part of one Alliance, there will be continents better covered by one alliance than another.

How long does it take to travel around the world 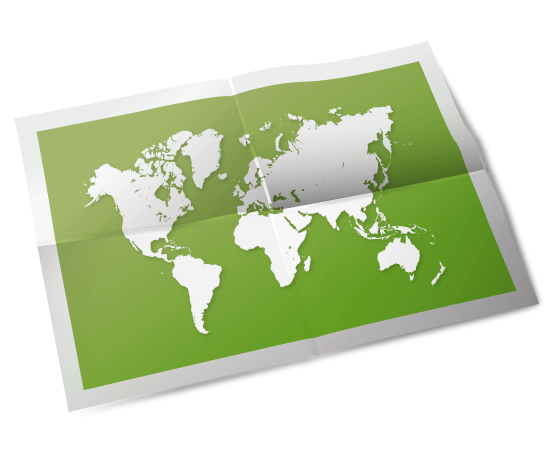 Is it worth buying a Round The World ticket?

If you want to travel around the world and have time at your disposal the biglietto Round The World it is the most convenient way.

If you are good and lucky you can also spend 1.500 Euros, nonsense to see the whole world !!

How to find the cheapest Round The World?

Where to Buy Roud The World

You can purchase your super ticket through the networks listed above (by clicking on the names of the Alliances you will be linked to their sites).

There are also specialized agencies around the world.


General Rules and Conditions of the RTW 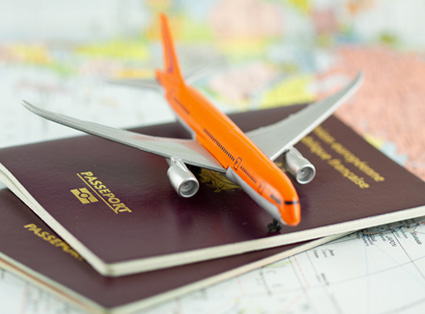 I wanted to write this post to list the rules and tips to better organize your world tour, I still haven't been able to do it but soon I will!

If any of you have been lucky enough to have this exciting experience, I would be very happy to receive comments and maybe share your experiences on the world !!!

Finally, I suggest you have fun simulating your trip around the world through the sites of the three alliances. This way you will understand even better how this ticket works.

Indonesia, The Stages Of The Journey ❯

Skyscanner: How to find cheap flights

Digital Nomads Where To Go: The Best Destinations

Improviser or planner, what traveler are you?

Cineturismo: the locations where some of the most famous films were shot

How to Save Money on Travel and Get Cheaper Flights, Myths

add a comment of Around the World with Round The World