Sul Vulcano Poasin Costa Rica Many excellent posts have been written that I invite you to search the web, because here, today, I don't want to describe a place, no matter how suggestive it is, but I prefer tell you a story (but in any case at the bottom of the post some practical information you can find it).

I would like to tell you about it because in my opinion few people know it and I didn't even know it before I ran into a toothless old man in a cheap soda. Of what this nice guy told me I understood little or nothing, but that little was enough to make me curious to investigate something more. 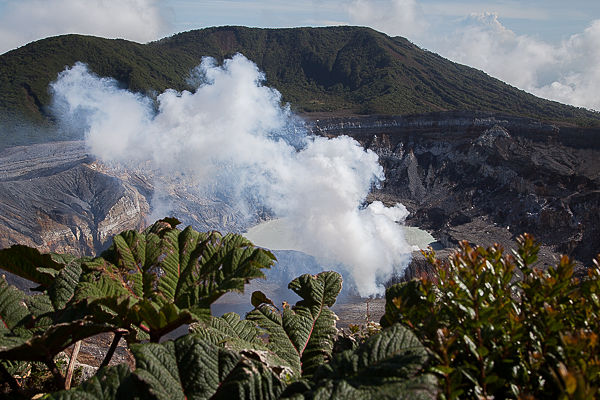 Le legends they are a very important heritage of peoples' culture. Generations pass them down, from father to son and every time it becomes known it would be a sin not to disclose them, it would be like losing a piece of history.

Il Costa Rica it is a country that has a very vast tradition of fairy tales and tales, but this aspect is often overlooked, probably overshadowed by the beauty of its territory.

Here it is then!

They lived in the shadow of the vulcano Poas, a high mountain covered with green vegetation, Iliana and her tribe: Iliana was the daughter of the shaman of her people and was much loved.
The tribe was happy to live there, in a place where the great God smiled.


Stories they told were known among the people the wrath of the Poas volcano, moments in which the volcano, spewing fire and molten rock, destroyed everything in its path towards the valley below.
The shaman was troubled by these tales, while Iliana didn't care much.

Iliana had made a strong friendship with Rualdo, a bird with anonymous plumage but gifted with an enchanting voice. He sang for her every day and she never got tired of listening to him and applauding him.
Even when she was sick every time Rualdo sang for her, a smile was drawn on her face. 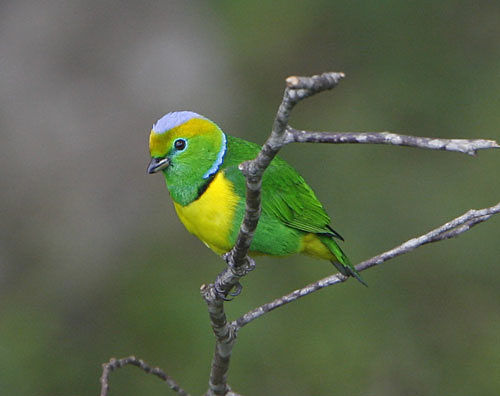 And Rualdo loved her more than himself, ever since she had saved his life.
Life in the tribe ran smoothly until one day the volcano began to smoke and grumble.
The shaman, fearing for his people climbed the mountain and arrived at the top of the smoking crater looked down into the abyss:

"Why are you threatening my people?" He shouted. But there was no answer. He put a rag over his mouth and carefully made his way down into the crater, even as the smoke stung his eyes and waves of heat assaulted him.

"Why are you threatening my people?" He shouted. "What does it take to make you quit?"

In a deep growl the mountain spoke "Bring me your daughter for a sacrifice, and all will be well with your people."


Poas's words penetrated like a blade into the shaman's heart.

"My daughter? She is my only daughter. Please. Is there anything else we can offer? "

But the mountain fell silent.

The shaman returned to his tribe but the days passed, and the smoke grew thicker.

Finally, in desperation, the shaman made his way to the top of the mountain again, this time with his daughter tied hand and foot. Rualdo followed from afar. He watched in horror as with a groan of pain, the shaman threw his daughter into the mouth of the Poas.

Rualdo was heartbroken. Life without her friend would have been unbearable. Without worrying about himself, he flew into the core of the volcano, amidst the smoke and offered his song for the girl's life.

Despite the sulphurous smoke that burned his throat Rualdo continued to sing. He sang of the beauty of his homeland, of friendship and fidelity and as he sang, the rumble stopped and Poas, moved by the voice of the little bird, began to cry. The mountain wept so much that its tears became the big one  Botos Lagoon. 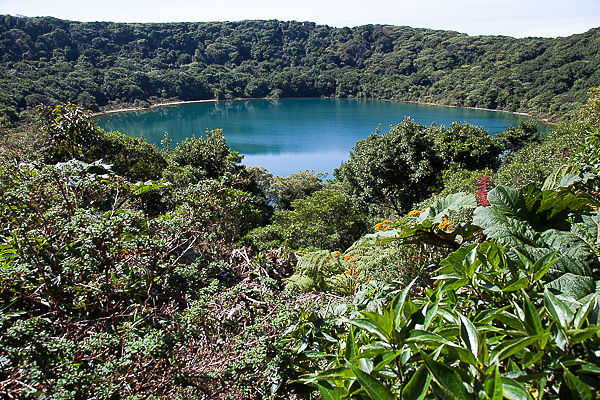 According to legend, Laguna Botos was formed by the tears of the Poas volcano, moved by the beauty of Rualdo's voice

Rualdo lost his beautiful voice in the fire of the mountain and could no longer sing, but the great God, as a gift for his courage, gave him the most brilliant plumage ever seen in the whole Costa Rica.

From that day on, Rualdo and Iliana remained more inseparable than ever and there are those who still swear, long after, to still hear them sing even if this time it is not about Rualdo, but about Iliana singing to her little, silent friend.

Some practical information to visit the Poas volcano

The Poas Volcano is located about 65 km from the capital of Costa Rica, San Josè. It is one of the most visited areas of the country, both for its beauty (and the natural park in which it is located), and for its ease of access. The main crater, about one and a half kilometers wide, it is the largest active crater in the world and is characterized by a sulfuric "pool" from which sprays of sulphurous gases rise up to a height of 250 meters.

Getting to the crater is extremely simple. The park (admission $ 10 per person) is accessed via a beautiful and wide paved road that leads to the modern Visitor Center where you can park your car. From here with an easy path of about 500 meters you arrive at the main crater.

From the crater another easy path of about half an hour leads through the rainforest to the Botoon lagoon, a piece of green glass that shines under the sun's rays (but don't be fooled by the idyllic view, its waters are acidic).

There are bus starting from Alajuel station in San José, located on Avevue 2 between calles 12 and 14. Buses leave at 8:30 am and return at 2:30 am but try to be at the station a few minutes before departure time.

The Terracotta Army of Xian: History, Visit and Legends ❯

add a comment of Legends of Costa Rica: the Poàs volcano and its golden voice