Where to go on Vacation in December? 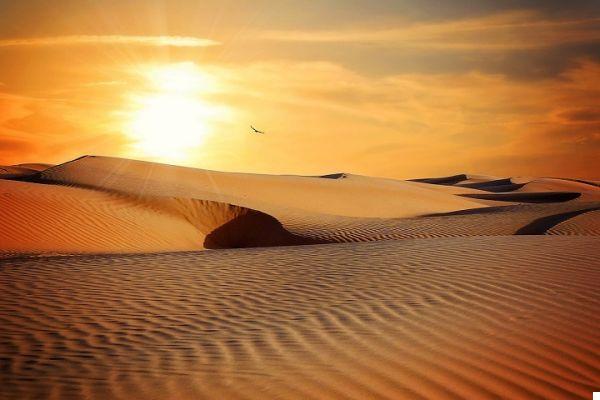 December brings the longest vacations of the year after the summer holidays of which only a vague memory remains. Now we have left behind the heat of the hot months, but nothing is lost! December is the ideal month to reach many destinations where you can enjoy a full summer climate, or to savor a spring that has just bloomed, without giving up a destination where winter is the order of the day and the snow has already covered every tree. lane, every roof. So let's look at all the alternatives to find out how much of all this comes closest to our desires, during this time of year.

The height of summer in December can be rediscovered with a trip to the east, inOman. An all-inclusive destination between sea, hills alternating with valleys, mountains, crossing the vast expanses of golden yellow sand and rocky canyons of the Wahiba beach desert. You can spend a night in the desert camping in authentic Bedouin tents or in a luxurious camp to wake up in the morning and continue climbing the towering sand dunes. A dip in the isole daymaniyat nature reserve can give you a healthy relaxation after visiting Muscatel with its markets, souks and mosques, before returning home.


In early DecemberSouth Africa is in a completely different climatic season, being in late spring when nature is still in its full splendor, lush and abundant covers the landscapes of this distant land that will soon become barren in many northern areas during the summer period, between late December and mid-March. December is not the ideal time for safaris, because the animals hide in the green of the rich foliage and it is difficult to spot them, but it is still a destination of strong impact for its sea views, botanical gardens and vineyards, the wild savannah of the Mpumalanga region with its canyons, the deserts that bloom in early spring. You just have to choose the area of South Africa that suits you best. 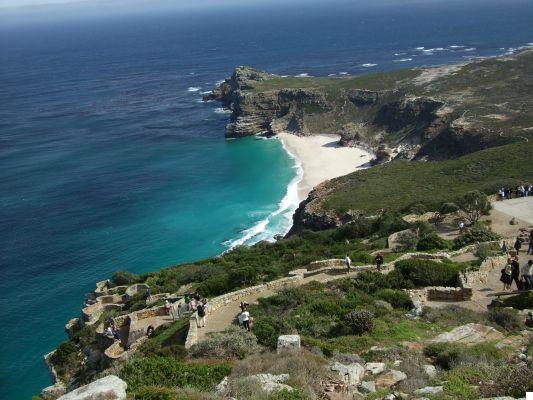 The closest alternative, just a three-hour flight, to savor the end of winter in mid-December, isNorway, with its modern and colorful capital: Oslo. In addition to the lights and Christmas atmosphere of the fjord capital, the city offers activities related to the cold and snow, such as: Oslo Winter Park, just half an hour from the city with the largest ski center in the area, the Korketrekkere toboggan run and ice skating rinks. A relaxing break at the Salt Village in the sauna department will allow you to recover the body heat lost during outdoor activities. Here you will also find the world's largest sauna with a capacity of 100 people. In Norway, far away from the cities, you can also enjoy a snowmobile safari in the middle of the snowy wilderness. If you are lucky, you may also encounter an aurora borealis. The period is right. 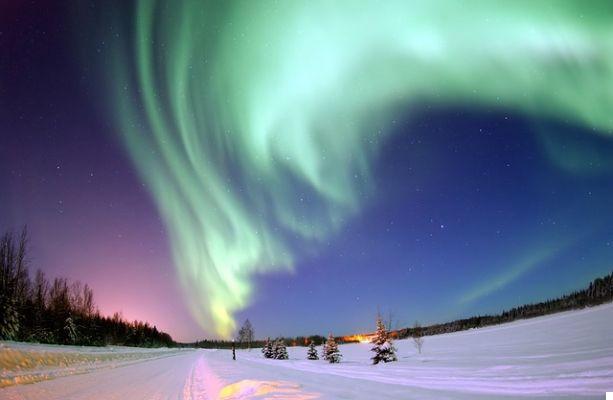 If you want more ideas on where to go in Decembergo to the list of countries broken down by ranking.

Where to go in June? Between safari and city ... ❯

Where to go in November? Between New York and Andalusia

Where to go to the sea in September

Advice on where to go on a trip or vacation: the best destinations for each month of the year

Where to go on New Year's Eve? Near and far destinations

Where to go for a trip or vacation in May

add a comment of Where to go on Vacation in December?